The next Sterling Furnace Half Marathon will be held in Sterling Forest State Park in Tuxedo, NY, on 4/23/22; the start is 9:00 a.m. There will also be a 15k race consisting of one loop of the multiuse trail, beginning and ending at the Caretaker’s Lot, also starting at 9:00 a.m. These races are fundraisers for the park and Run Wild, an organization of race directors who use the proceeds of their races to support land conservation in the Hudson Valley, and the New York New Jersey Trail Conference. The half marathon course begins with an 9+ mile multiuse trail loop and finishes with a partial counterclockwise loop of Sterling Lake, ending at the Visitor Center.

The course is rolling, with moderately technical to easy terrain, and very runnable. There are aid stations at 3.9, 9.2, and 12 miles which will provide food, fluids, and first aid. The course will be well marked with orange ribbons and arrows and there will be course marshals at critical turns. We will have a single mass start for both races.

Sterling Forest State Park is a nearly 22,000 acre state park, relatively recently established in 1998. Originally, most of this land was owned by the Sterling Iron Works, which mined and shipped iron ore from a number of sites within the park. The last of the mines were closed in the 1920’s, but remnants of that era are still visible on our course.

MAKE YOUR RUN COUNT! Sign up sponsors for your race and donate to Sterling Forest State Park or the Trail Conference! Learn more by downloading our fundraiser guide.

Trail Conference A.C. is a running club established to organize fundraiser races for the NYNJTC and the parks in which they are held. Proceeds from our races are divided equally between the parks and the Trail Conference. 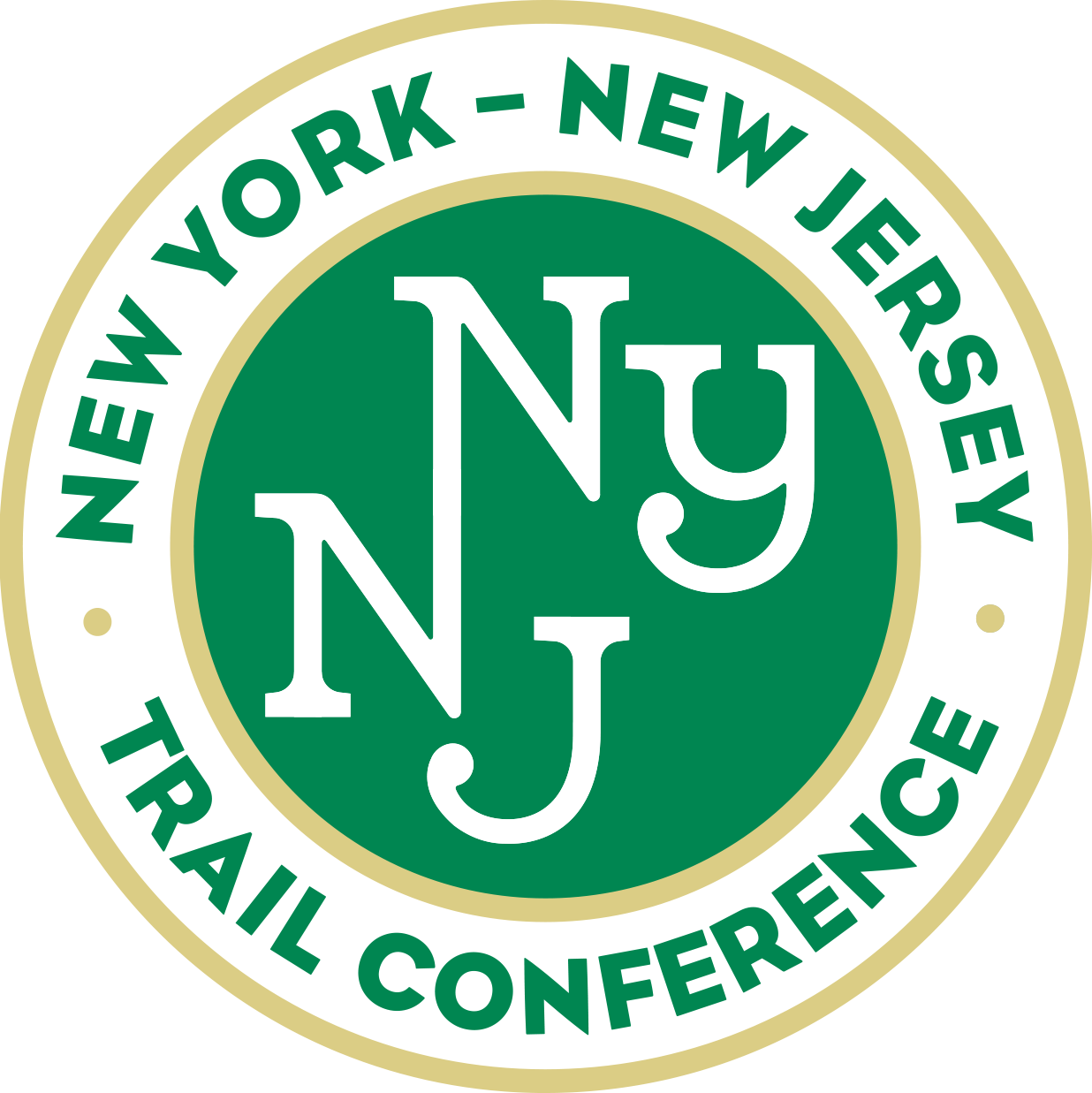 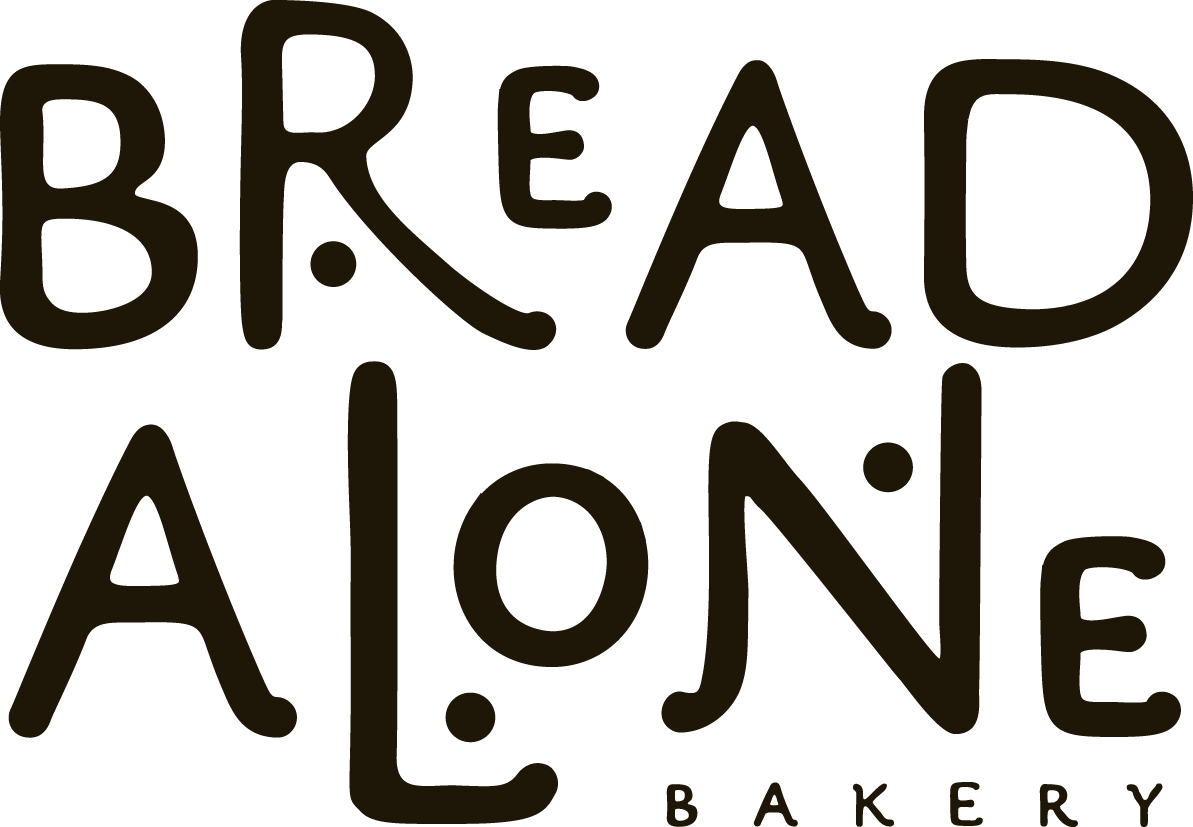 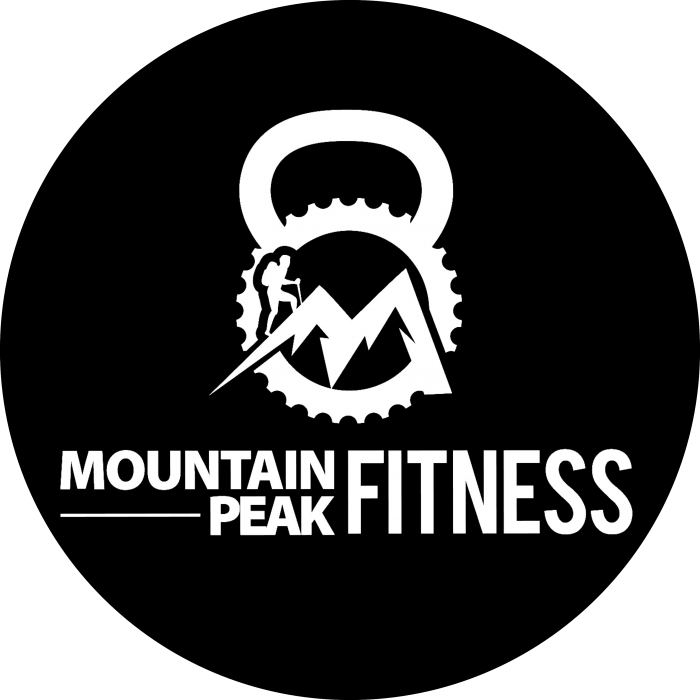